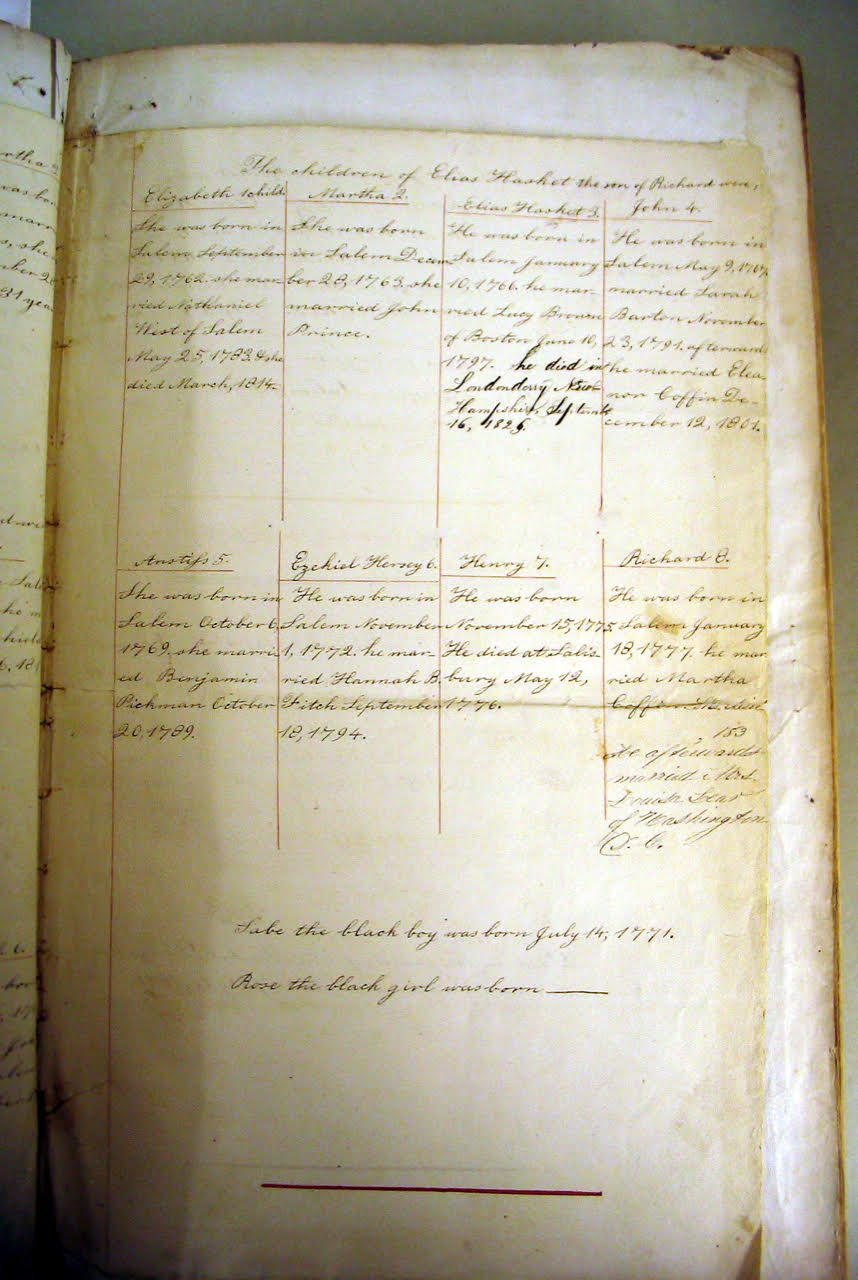 The first years of freedom in Massachusetts - and the larger North - were full of challenges for newly free people. The early end of slavery did not mean that people of color enjoyed equality or access to the same opportunities. Denied jobs and subjected to virulent racism, free people often struggled to choose the best out of a set of limited - and imperfect - options. Many free people chose to stay in the communities where they had built roots. Others chose to strike out and look for success elsewhere - either at sea or in the bustling urban centers of the North. Each option brought its own challenges. But despite these challenges, Black northerners built bustling and vibrant communities in cities across the northern states where individuals could find success.

A 2011 National Park Service report described history, not as a, “tightly bounded, single and unchanging accurate story, with one true significance,” but as “an ongoing discovery process in which narratives change over time as generations develop new questions and concerns, and multiple perspectives are explored.”

This simulation has demonstrated several possible pathways in freedom that newly free people may have explored. While based in evidence, it is meant only as a start to the study of free Black life in the North and the early legacies of slavery.

To learn more, continue on to the Bibliography and Additional Sources page.

This project was funded in part by America's National Parks (formerly Eastern National).

Both Sabe and Rose were enslaved by Elias Hasket Derby.