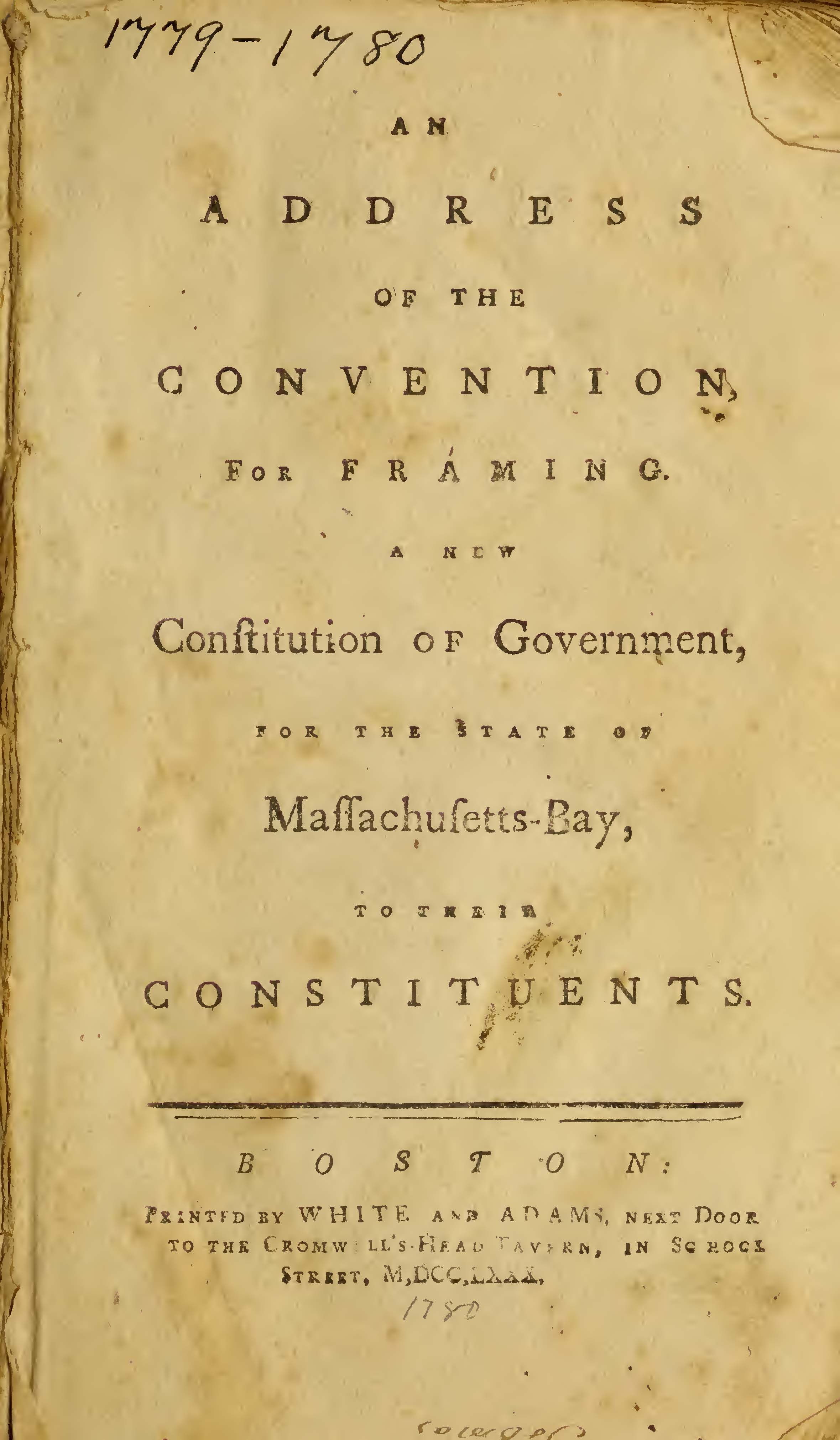 Even though the Quock Walker court decision was interpreted by many as ending legal slavery in Massachusetts, it did not guarantee any resources such as back wages, pensions, or housing to newly free people. This fact dramatically affected the range of options that many formerly enslaved persons enjoyed.

It is important to remember that while enslaved people could marry, marriage gave no legal rights to a couple. For married people, then, freedom may have revolved around establishing a household together for the first time and raising children. Many whites, often former enslavers, hired persons of color as laborers. Women were hired as domestic servants and men served in a variety of domestic, agricultural, and low-skilled positions. For many people with a spouse or family, the promise of steady employment and housing - even if it was in the same household where one had been enslaved - offered the best chance to build a life in freedom. In this case, opportunities in freedom were determined by the location and labor of slavery.

Choose a path below to explore how the conditions of slavery would have affected opportunities for people in freedom.

"An address of the convention for the framing of a new constitution of government, for the state of Massachusetts-Bay, to their constituents," 1780.

Within this "address" you will find the Massachusetts Constitution, which contains three parts: a Preamble, Part the First: A Declaration of the Rights of the Inhabitants of the Commonwealth of Massachusetts, and Part the Second: The Frame of Government.

Out of Salem
Sabe and Rose
Go Back