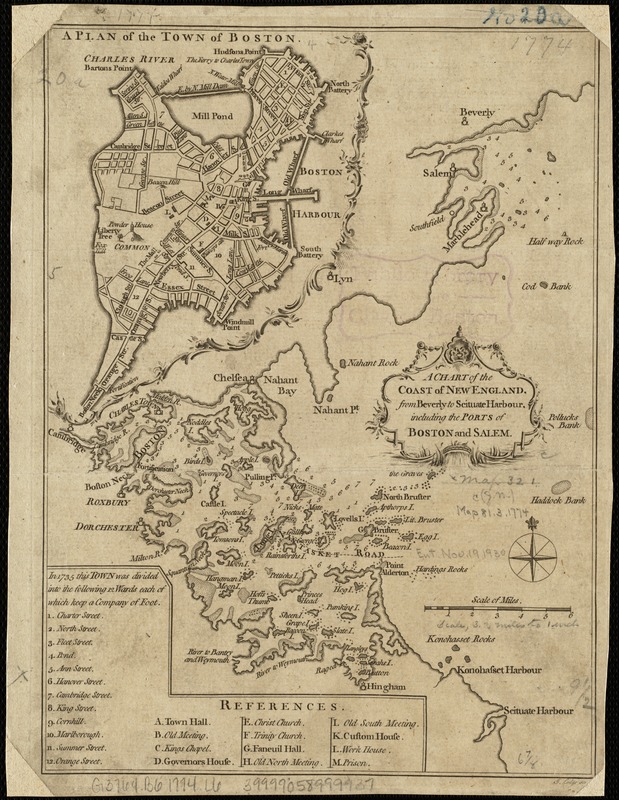 A free person from Salem may have been able to secure a position on a fishing or merchant vessel. Serving in the maritime trades was a fairly common experience for both enslaved and free people of color. Many people preferred the variety of life on board a sailing vessel to domestic service or agricultural labor.

Still, the rigid hierarchy of a sailing vessel often left people of color at a disadvantage. Though several notable exceptions existed - for example, Venture Smith, who eventually owned his own shipping business. But most Black men were unable to rise through the ranks of the maritime industry. They remained in low skilled, low wage jobs. Further,

Black men worked in these positions much longer than their white counterparts, thus leaving their families for a much larger percentage of their life. Last, Black men could be vulnerable on a sailing vessel, where they could be subjected to corporal punishment by authority figures or kidnapped and sold into slavery. As with all sailors, Black seamen were also subjected to the normal dangers of a seafaring life including shipwrecks and disease.

"A chart of the coast of New England, from Beverly to Scituate harbour, including the ports of Boston and Salem."

Courtesy of the Norman B. Leventhal Map & Education Center at the Boston Public Library. View the map here.