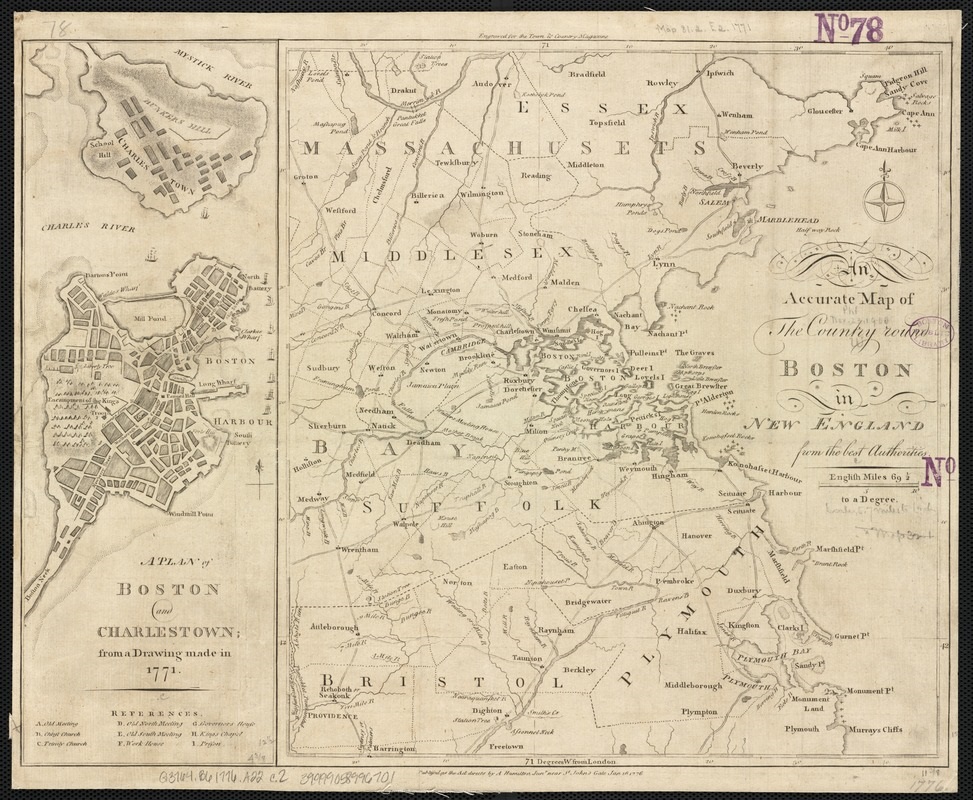 Formerly enslaved people generally had no resources with which to start their new lives. Starting a new life in a new city brought many challenges.

In many Northern states - including Massachusetts - emancipation also brought along "black codes" - regulations to govern the choices and activities of free Black people.

Skilled jobs - even those positions that had been occupied by enslaved people - were unattainable in freedom. Skilled free people were routinely passed over for positions in favor of native-born whites and immigrants. With the absence of skilled positions, many free Black men worked as laborers on the waterfront, on sailing vessels, as servants, porters, etc. Free women found their job opportunities confined to washerwomen, cooks, and seamstresses.

The fact that most African Americans were not allowed to work in skilled trades (even though they had the skills) reinforced racist stereotypes about African Americans in general. As Leon Litwack noted in North of Slavery, the larger population viewed people of color as "naturally shifty and lazy, childlike and immature, untrustworthy, irresponsible, unable to handle complicated machines or run business establishments, and seriously lacking in initiative and ingenuity." (156)

Despite these challenges, free people from Salem who were looking for a fresh start could have tried their luck in nearby cities, which would have been accessible and perhaps, familiar.

"An accurate map of the country round Boston in New England from the best authorities." Map. 1776.

This map details Boston and the surrounding counties and towns, including Essex County and the city of Salem.

Courtesy of the Norman B. Leventhal Map & Education Center at the Boston Public Library. View the map here.

Move to Gloucester
Move to Lynn
Move to Boston
Go Back