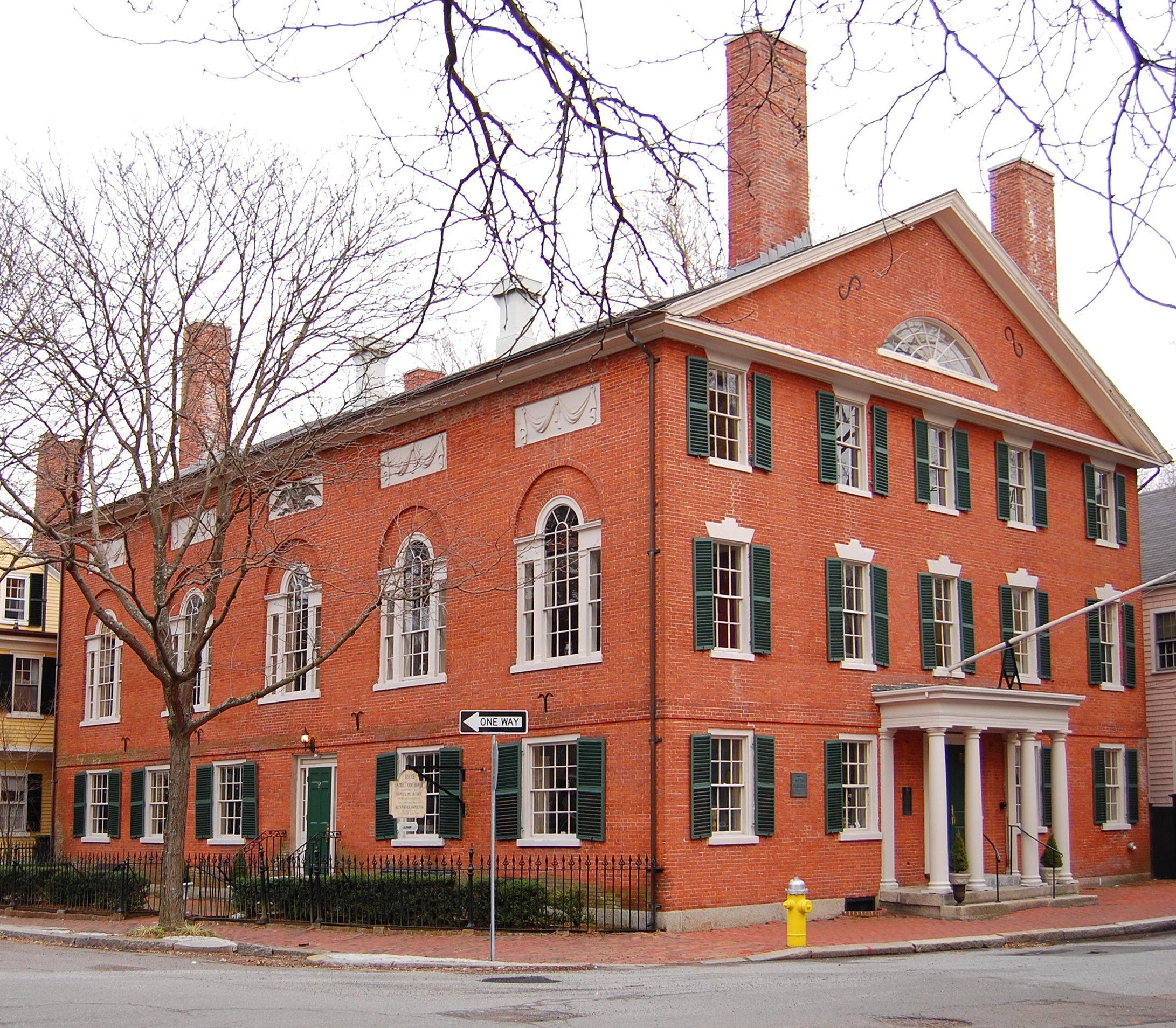 In many Northern states - including Massachusetts - "black codes" emerged alongside emancipation to govern the activities of free Black people. Skilled jobs - even those positions that had been occupied by enslaved people - were unattainable in freedom. Skilled free people routinely were passed over for positions in favor of native-born whites and immigrants. With the absence of skilled positions, many free Black men worked as laborers on the waterfront, on sailing vessels, as servants, porters, etc. Free women found their job opportunities confined to washerwomen, cooks, and seamstresses.

If a free person of color was unable to find employment, she or he could be "warned out" of town. As increasing numbers of free Black men and women left their master-enslavers' households, they found themselves subjected to strict work regulations. Fearing unemployed people of color would become dependent on public resources for survival, municipalities regularly "warned out" those who may require support. Discrimination in the work force combined with this system of "warning out" led to a large mass of landless poor people of color in the North.

Despite these challenges, examples of thriving free Black businesses exist. John Remond arrived in Salem in 1798. He worked as a delivery boy for a Salem baker and later learned hairdressing and barbering in Boston. In 1805, Remond began living on the first floor of Hamilton Hall, a social hall, and operating a catering and hairdressing business. In 1807, Remond married an accomplished baker named Nancy Lenox. Together, the couple built the most successful catering and hairdressing businesses in Salem while also expanding into other ventures including trading in a wide variety of imported goods.

Hamilton Hall is a National Historic Landmark located at 9 Chestnut Street in Salem. It was built as a social hall for Salem's elite families in 1805. John Remond lived here and worked as a caretaker.